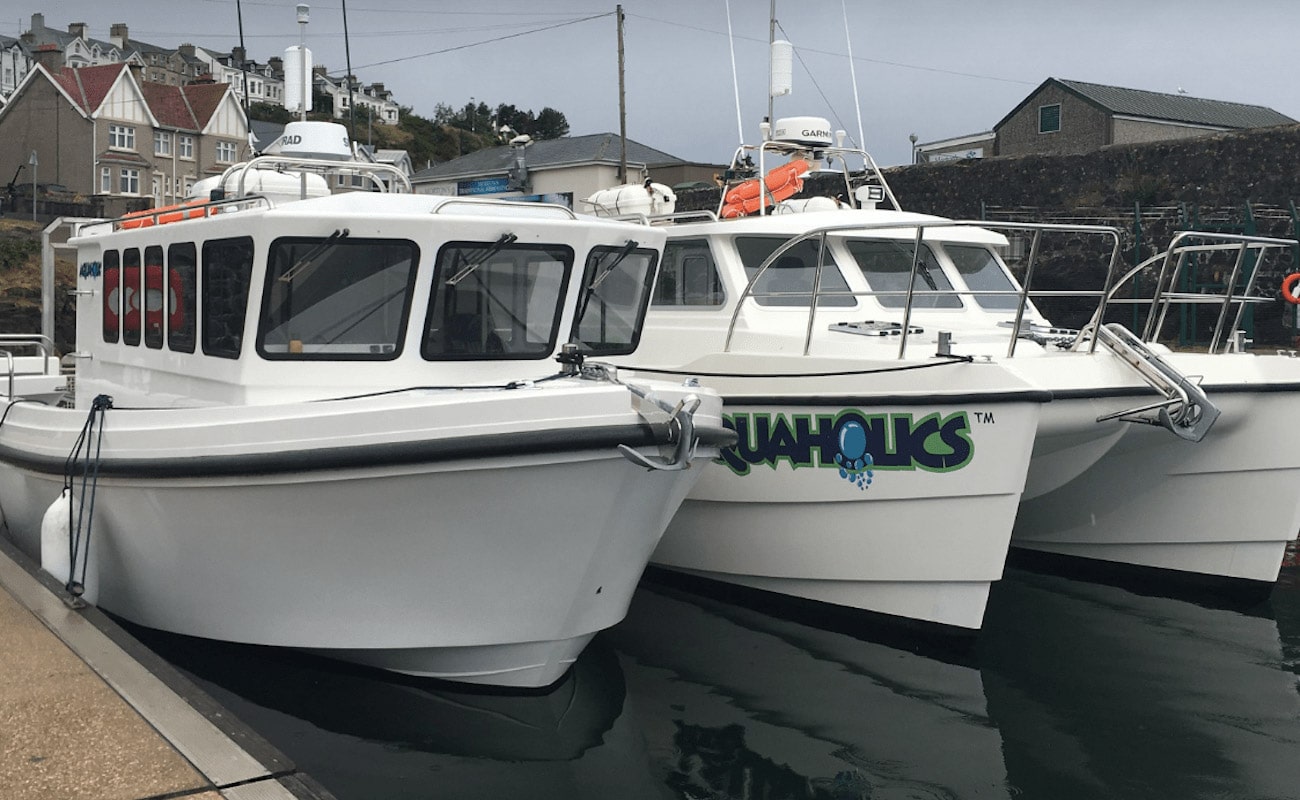 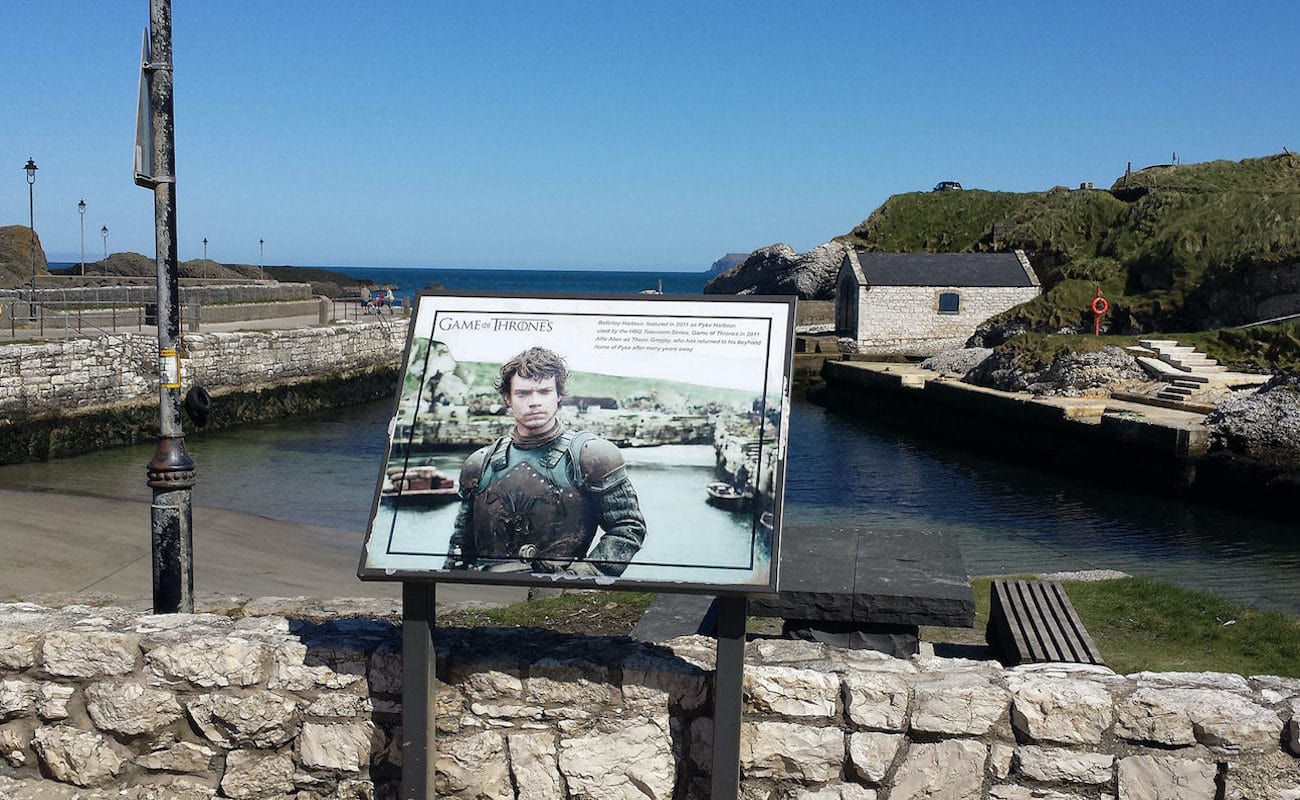 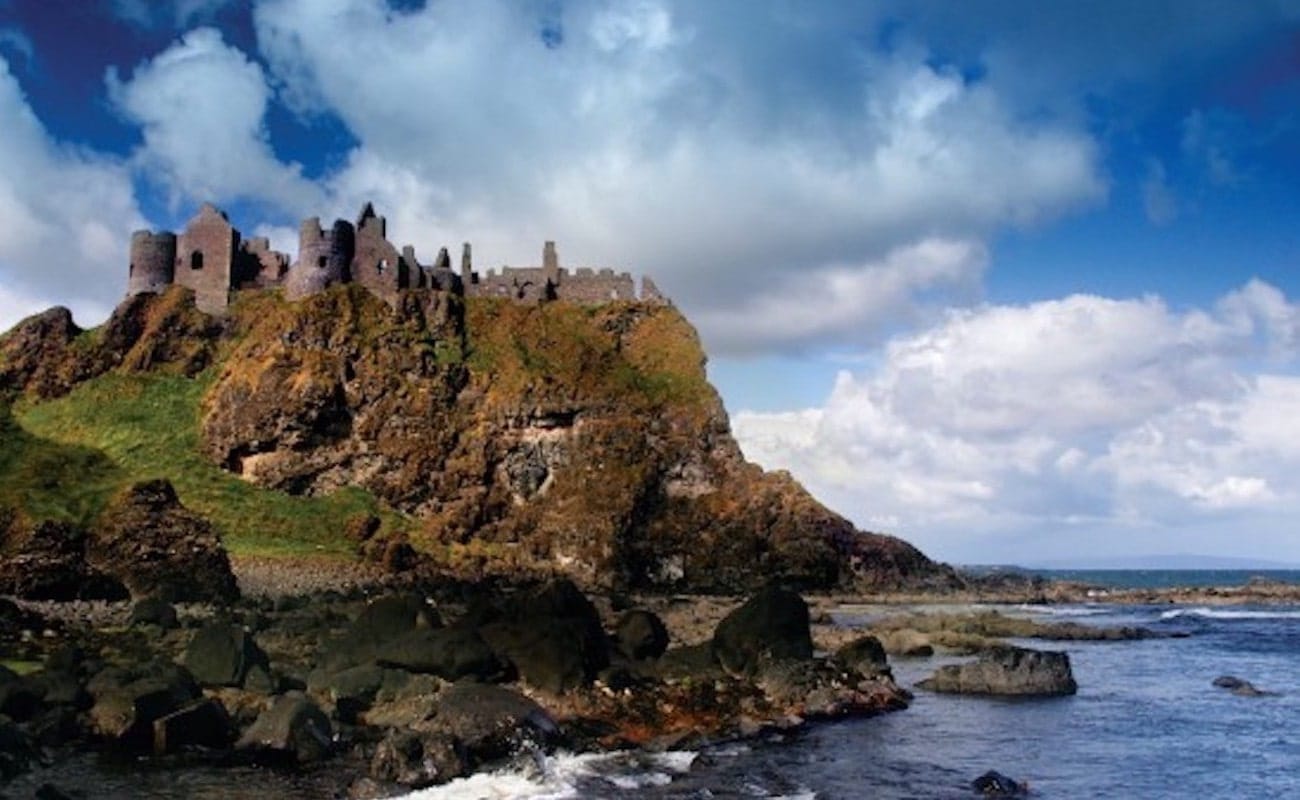 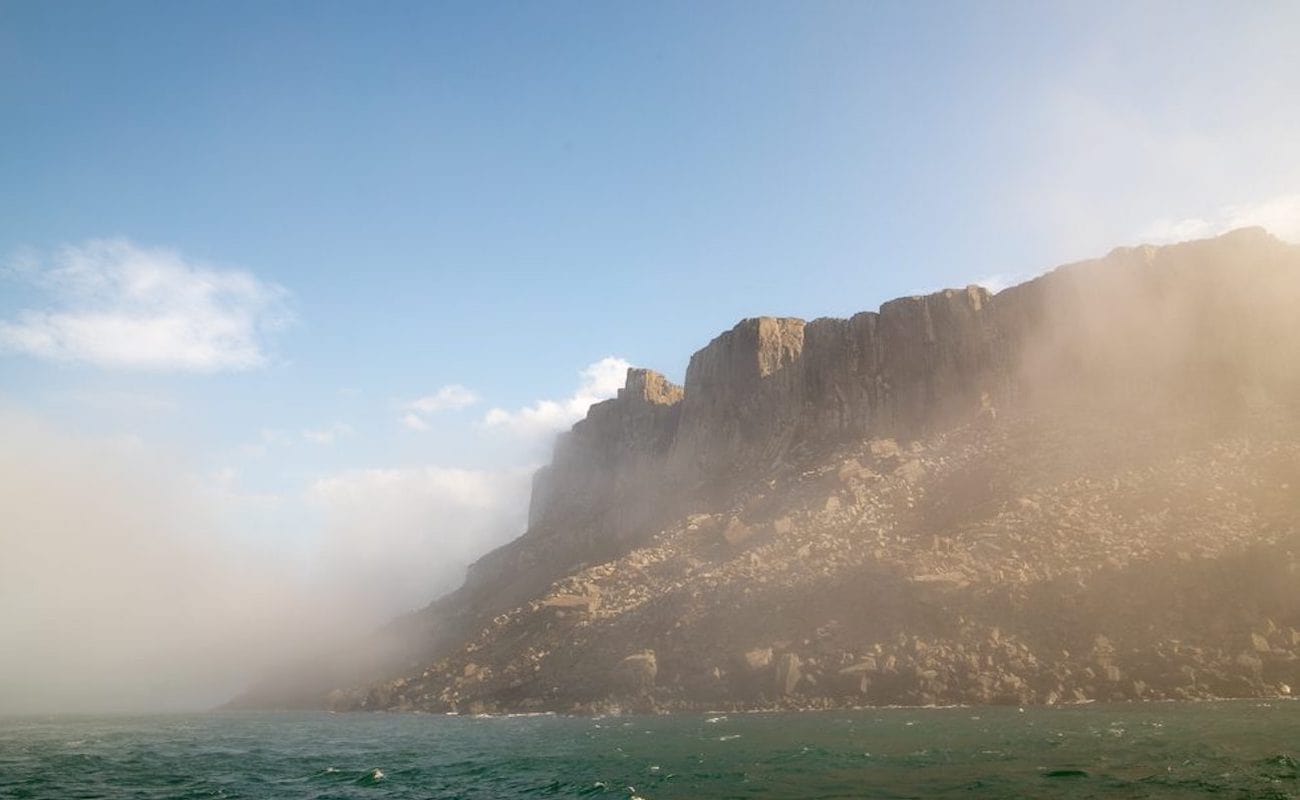 Departure point : Ballycastle Marina
Departure is also possible from : Portstewart Harbour
Duration : 4-5 hours
Private charter for 6 to 12 people
Boats have inside and outside seating, toilet and heating
Operated by : Aquaholics Dive Centre

This is your opportunity to get the ultimate Game of Thrones® filming location tour onboard Aquaholics II, the very same boat that the film crew used during production of the series.

Get a unique ocean perspective on many of the stunning locations where the fantasy series was filmed. You will visit Ballintoy Harbour which featured as the fictional Lordsport Harbour on Pyke where Theon Greyjoy was welcomed home, the nearby beach where he was baptised and the sandy beach where the pirate Salladhor Saan pledged his support for Stannis Baratheon.

On this boat tour you’ll visit see the spot where Brienne of Tarth bested Ser Loras Tyrell in a duel, earning her place in Renly’s Kingsguard. You then sail onwards to Murlough Bay, the site where Davos Seaworth was shipwrecked after the Battle of Blackwater Bay and where Theon Greyjoy and his sister Yara rode on horseback on the road to Pyke.

Minimum 6 persons per trip, maximum 12. Contact Aquaholics to arrange a tour date that suits you.

Just amazing. Having visited the Giants Causeway by land over several decades, this was my first time to see it from the sea. The views were just spectacular and the wildlife was good too.
Read review

Aquaholics will charge a cancellation fee of 100% if booking is cancelled a day or less before the departure time.