Private Audi A6 from Belfast 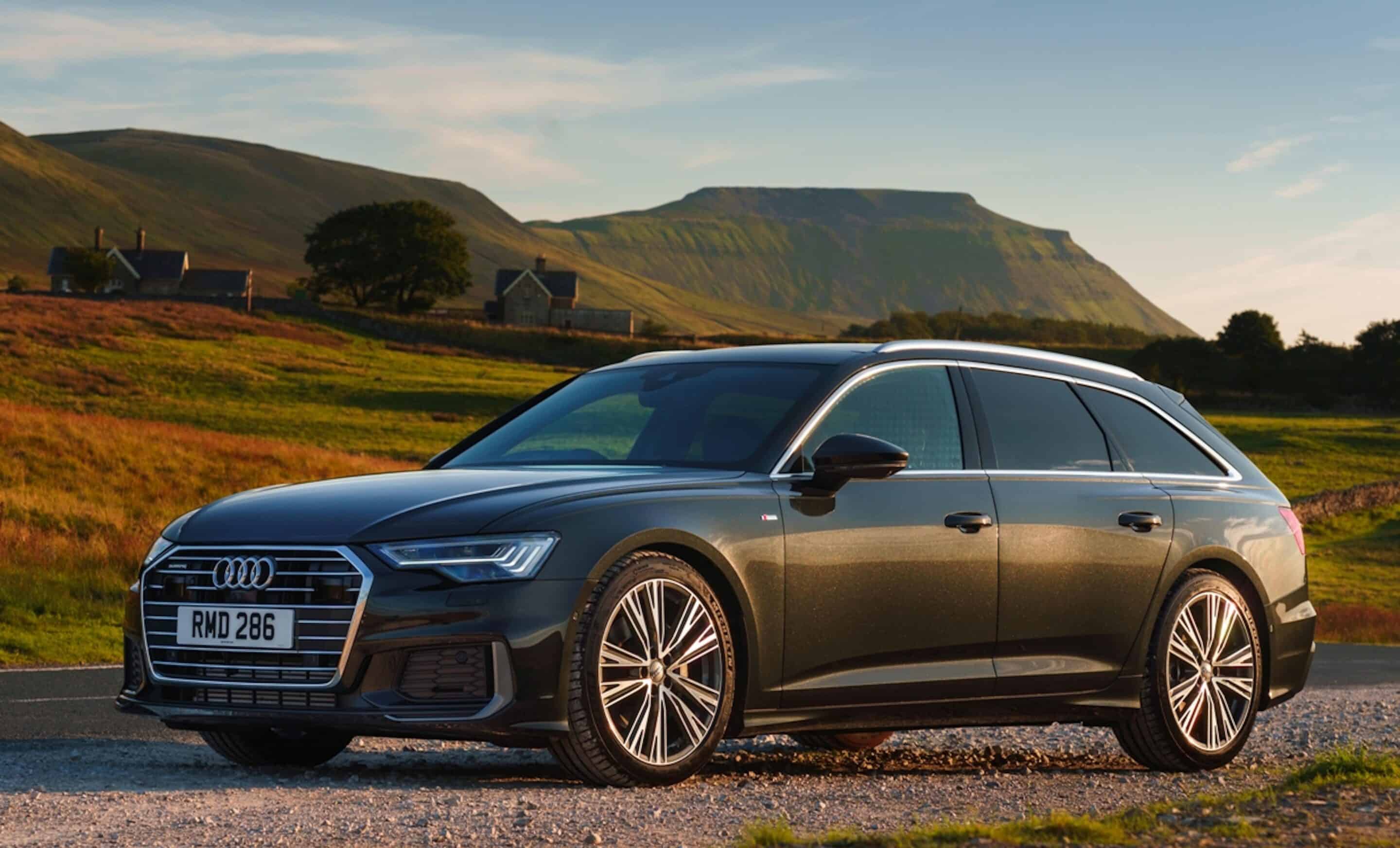 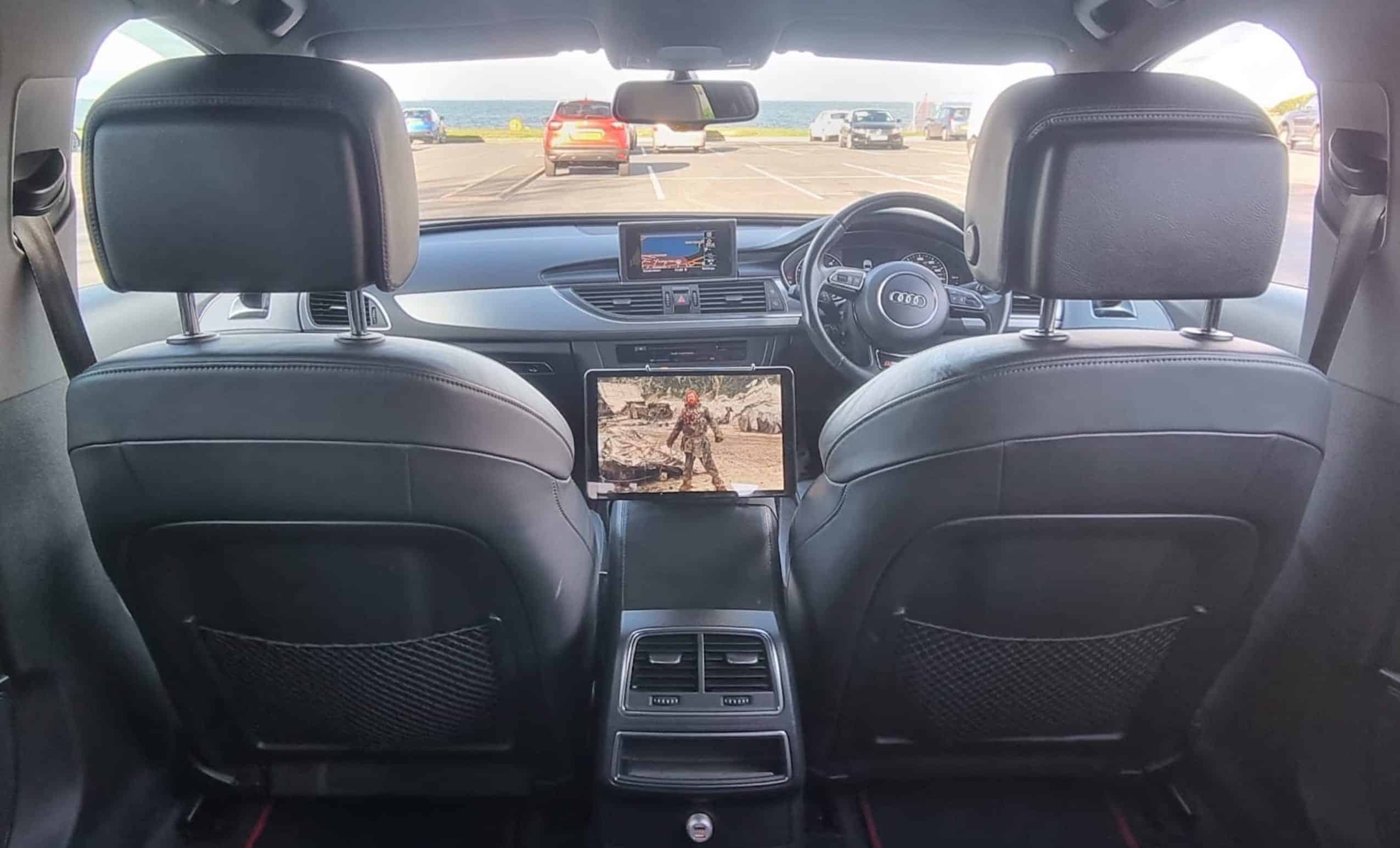 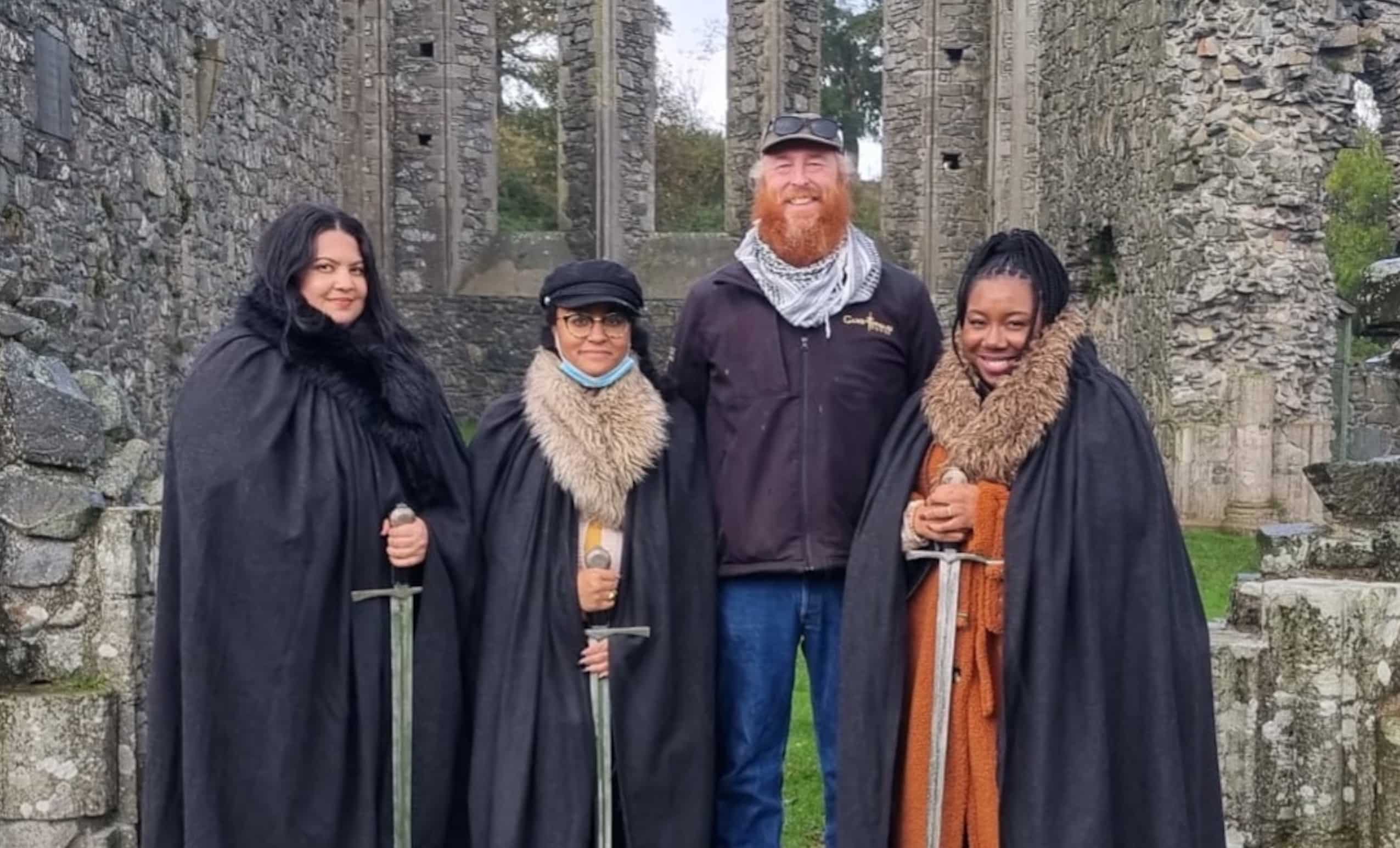 Pickup point : Richard will pickup at your hotel
Travels to : North or south of Belfast, as you prefer
Duration : 10 hours
Transport : Audi A6 Avant
Operator : Game of Thrones Tours

Make the most of your time in Belfast with a private Game of Thrones® locations tour. Save hours of research time and benefit from the expert knowledge of our guide Richard Hodgen, a wildling extra on several seasons of the show! Build your own itinerary with Richard so you can see and do exactly what you want to see and do.

North of Belfast, you can travel up and the epic Glens of Antrim visiting locations along the way, up to the north coast to Carrick-a-Rede rope bridge, the Giant’s Causeway, the location of the Iron Islands and the Dark Hedges.

South of Belfast are the locations of House Stark including the location of Winterfell in season 1, the ruined abbey where Robb Stark became King in the North and the forest where the Starks found the direwolf pups.

Richard will bring metal swords, hand-painted banners and beautifully made Stark wool cloaks or Iron Islands leather costumes for photo ops on location. This private tour really is a once in a lifetime experience!

Richard will pick you up at your hotel or accommodation. Please state your chosen pickup point on the booking form.

Your guide Richard Hodgen will pick you up at your hotel, guesthouse or AirBnb, wherever you chose as the pickup point.

Your guide Richard will pick you up at your hotel, guesthouse or AirBnb, wherever you chose as the pickup point.

Arrival back in Belfast. Richard will drop you off at any place of your choosing.

Map of the Two Routes 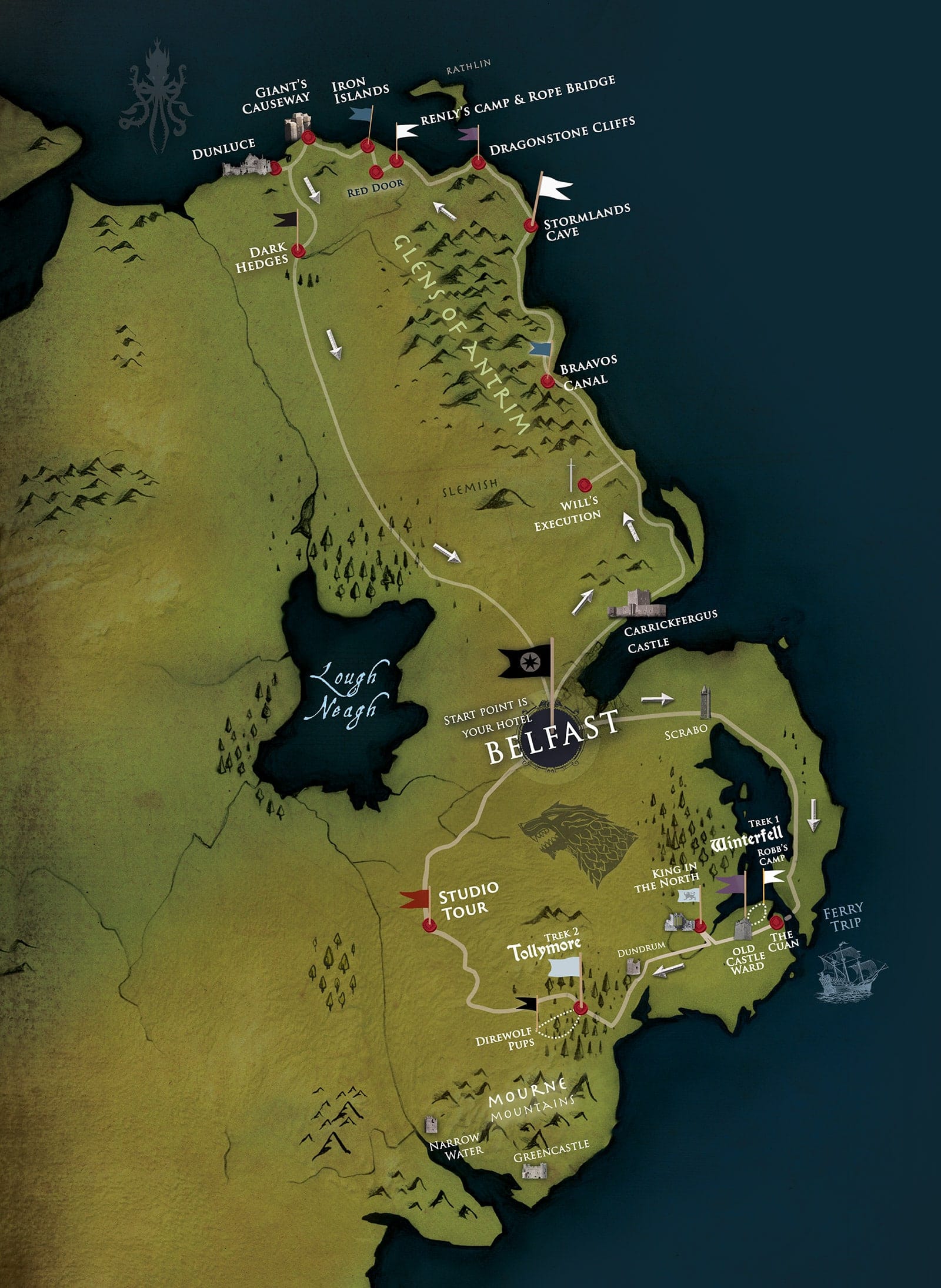