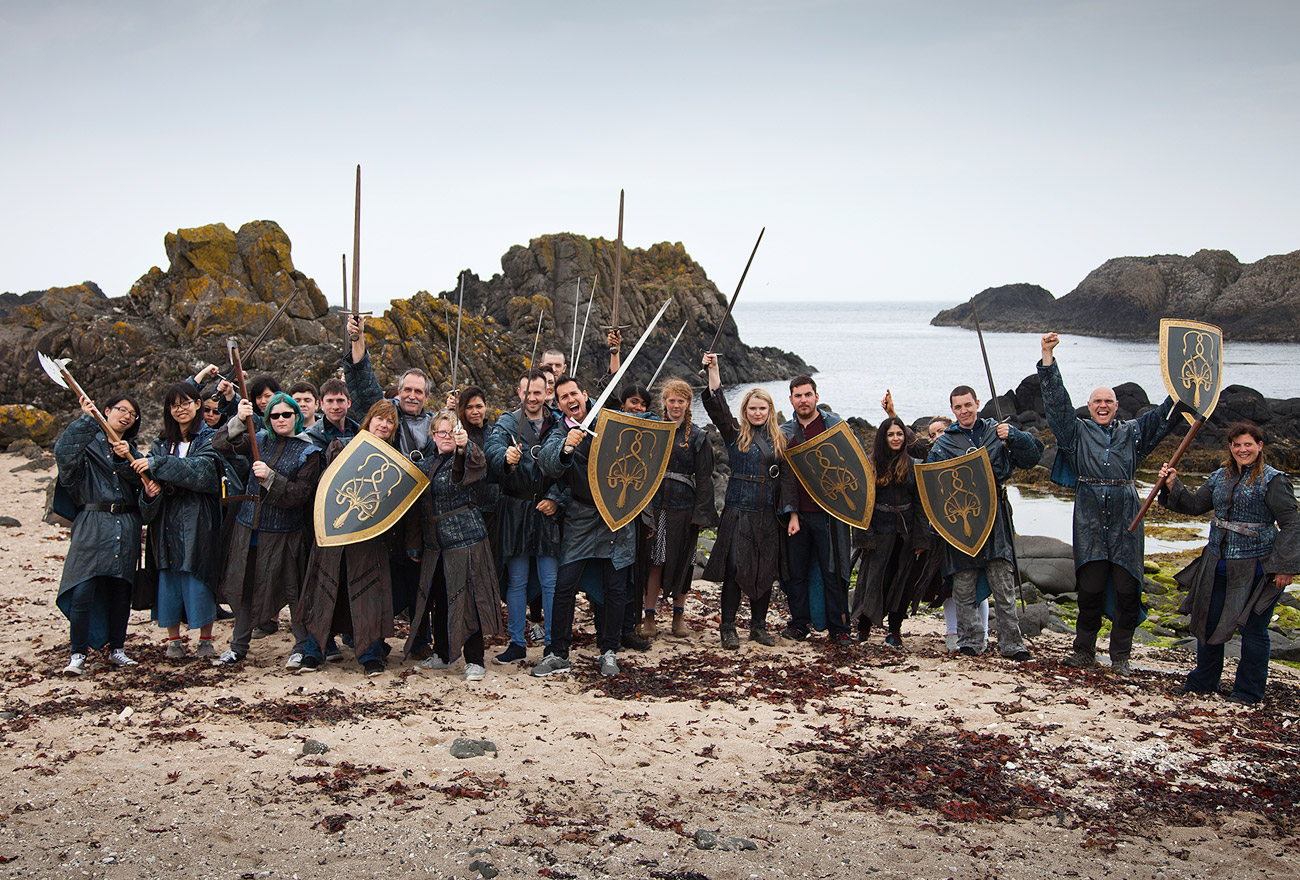 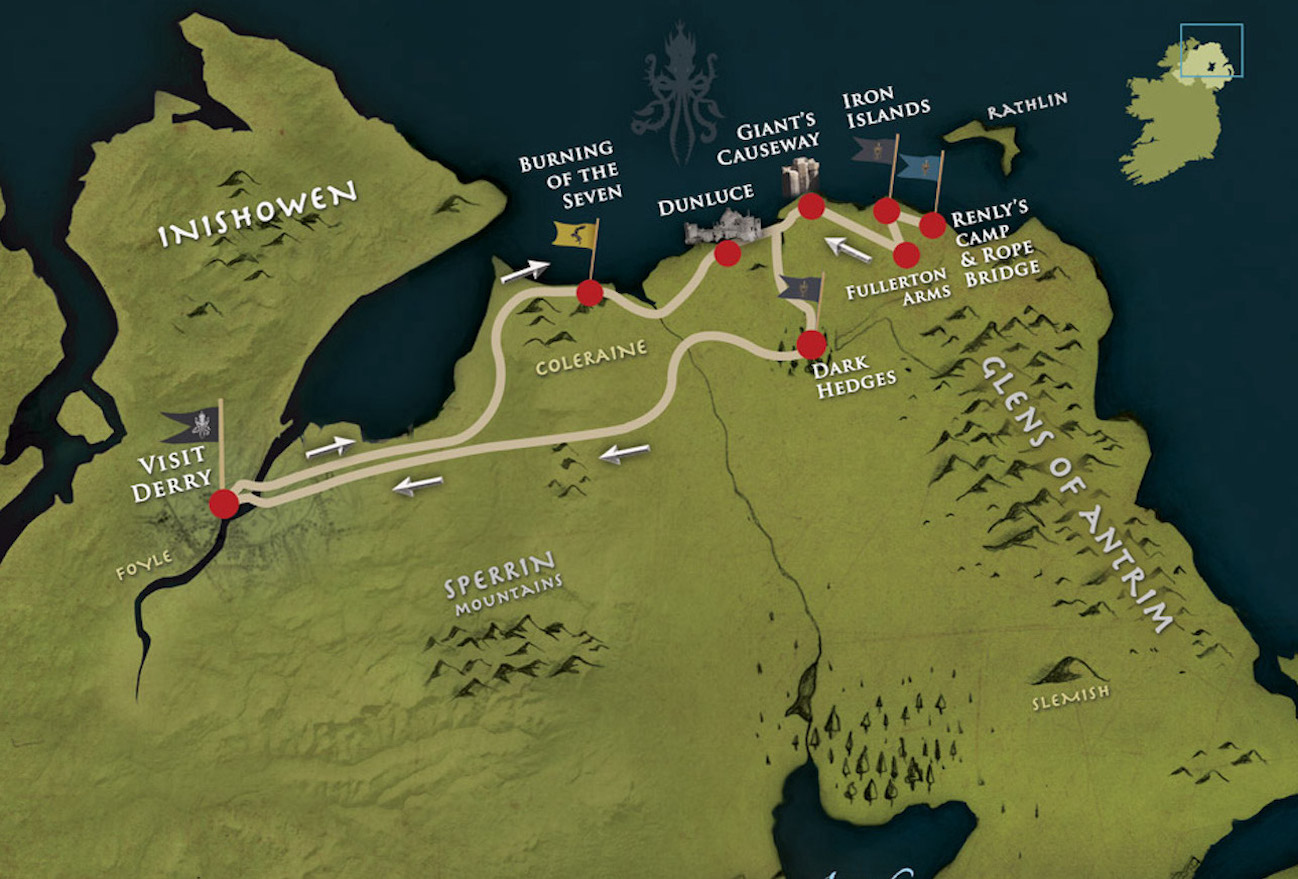 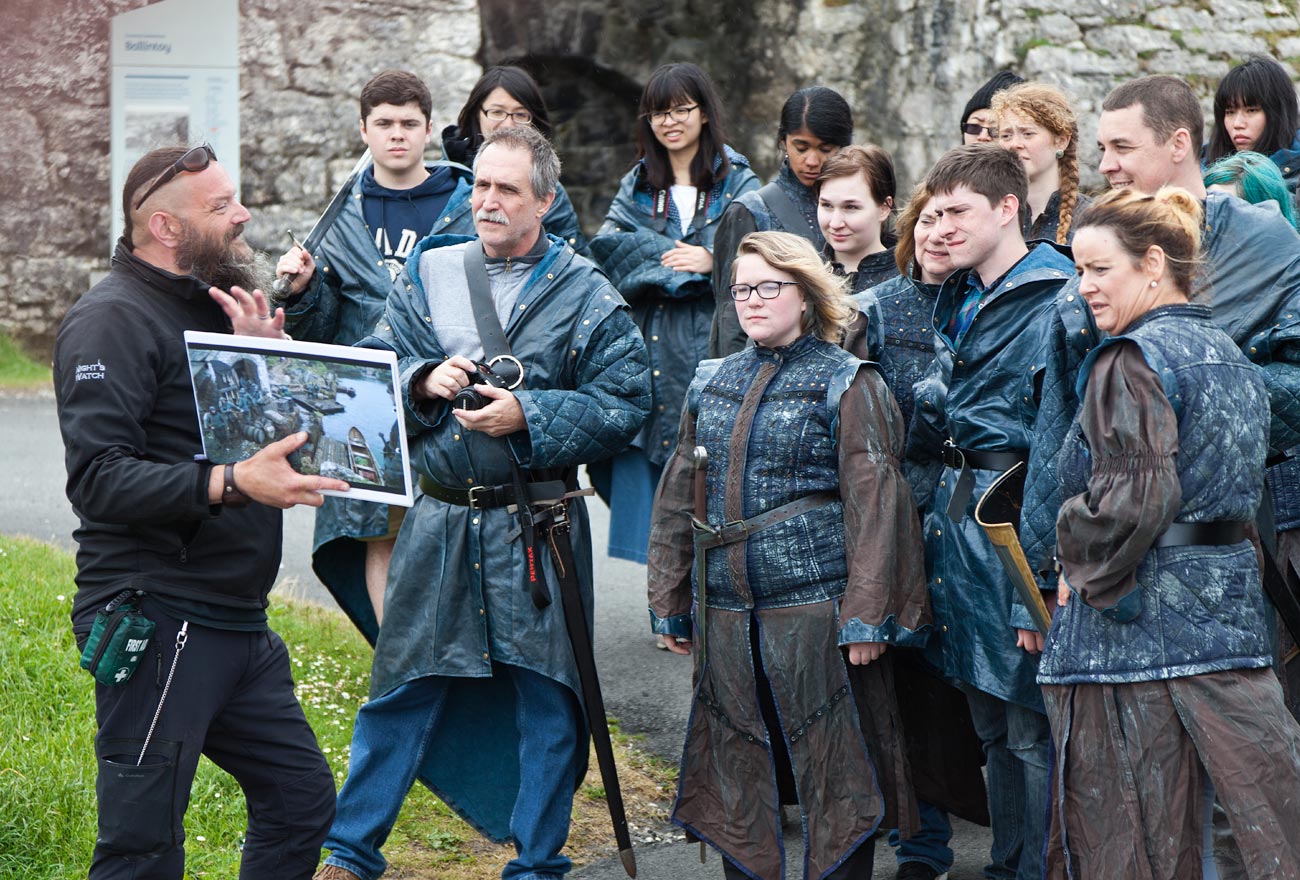 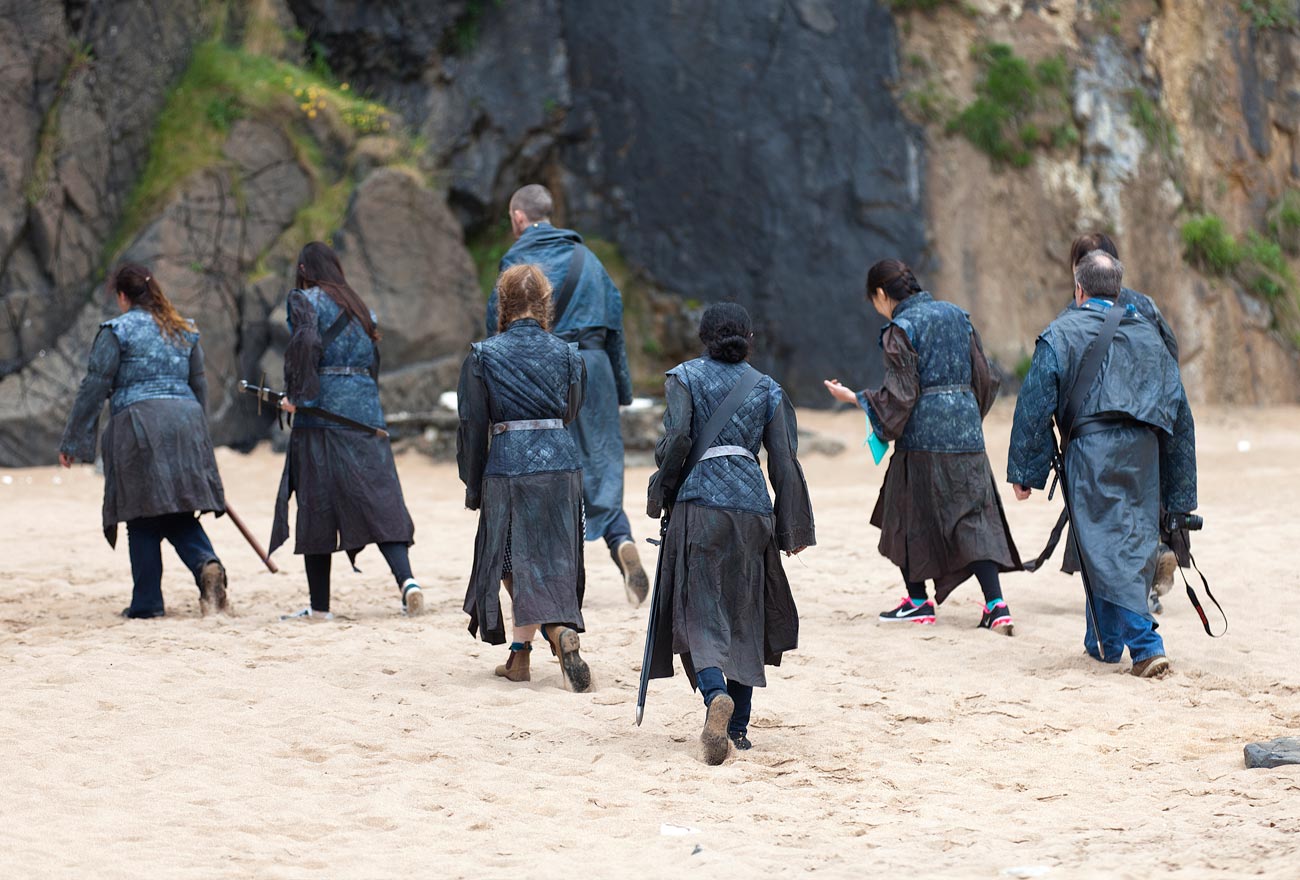 One of our most highly-rated tours on TripAdvisor, described by Buzzfeed in August 2017 as the ‘most badass Game of Thrones® tour in the world’, this immersive experience travels across the north Antrim coast taking in lots of filming locations. These include Dragonstone beach where Melisandre burned the effigies of the Seven Gods, Lordport harbour in the Iron Islands, the Giant’s Causeway UNESCO World Heritage site and the mysterious Dark Hedges. 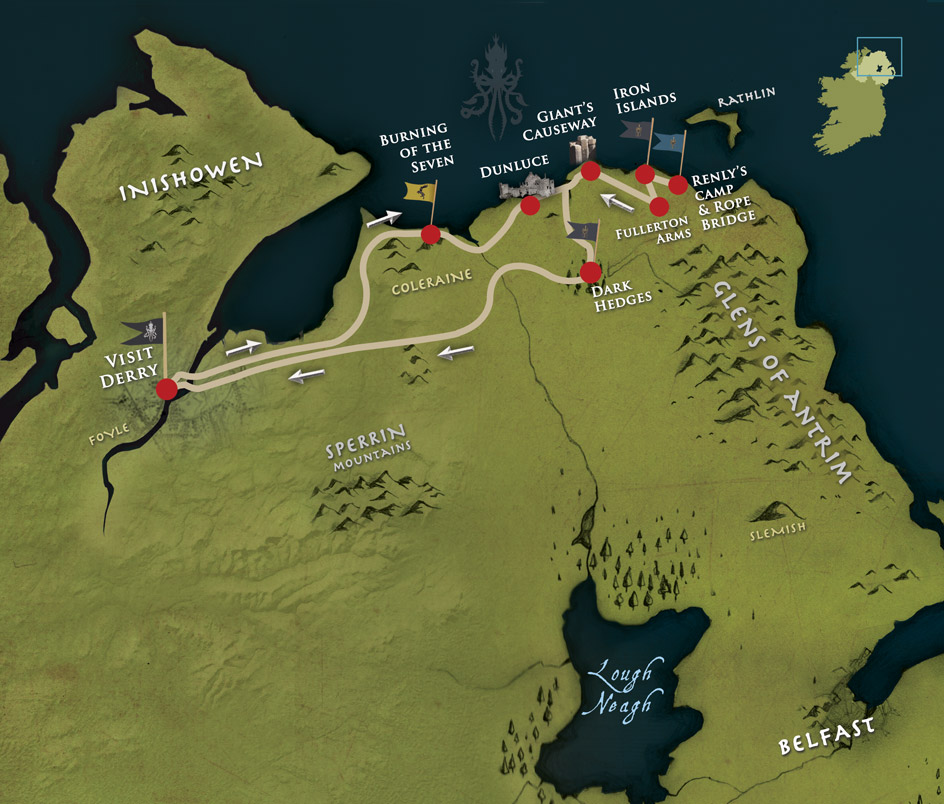 Please note that:
1. Game of Thrones® is full of adult content and is rated 18+ in the UK and Ireland
2. Our tours include walking treks, often over uneven surfaces, and
3. We have metal props on the coach
Accordingly, we do not permit children under the age of 12 to do any of our coach tours. This is why there is no children’s ticket price. If you purchase a ticket for a young person between 12 and 18, we need a written waiver from a parent or guardian. Please email us at [email protected], stating the Booking ID and young person’s age.