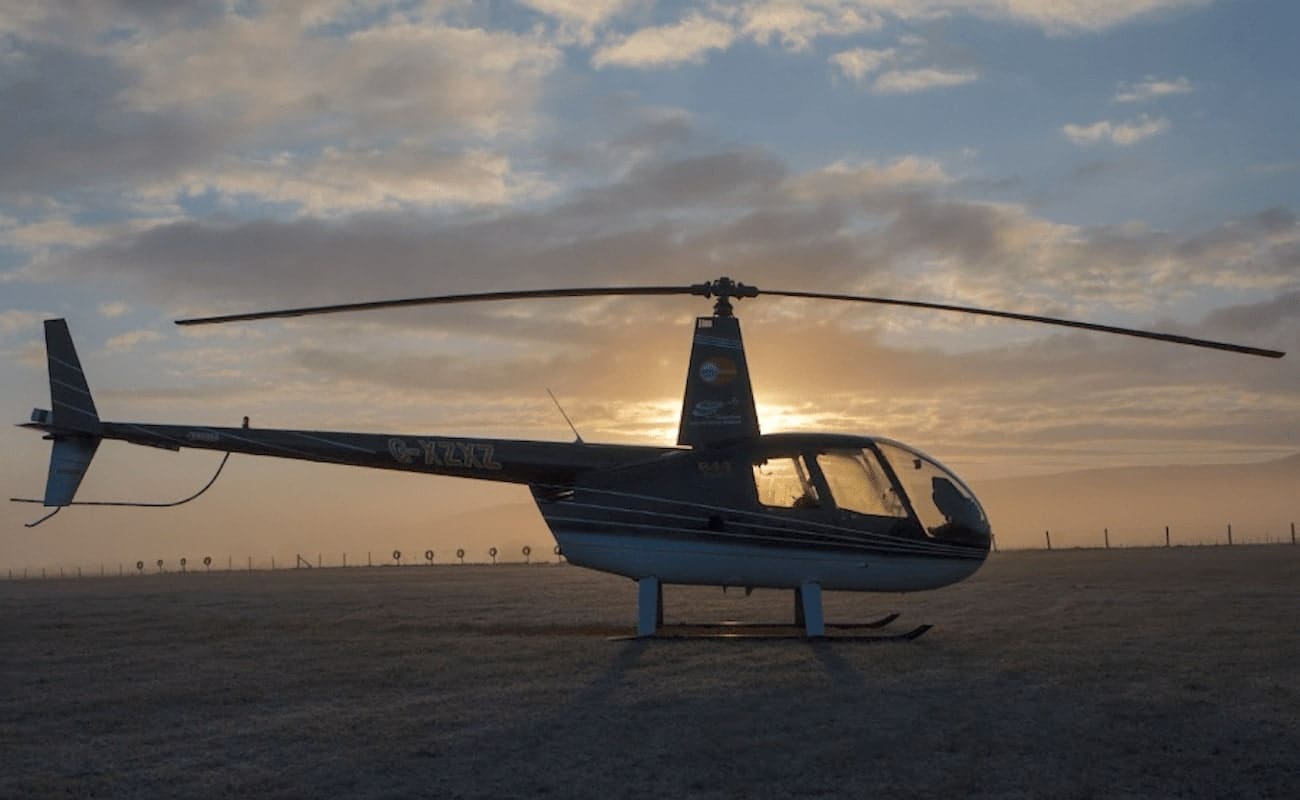 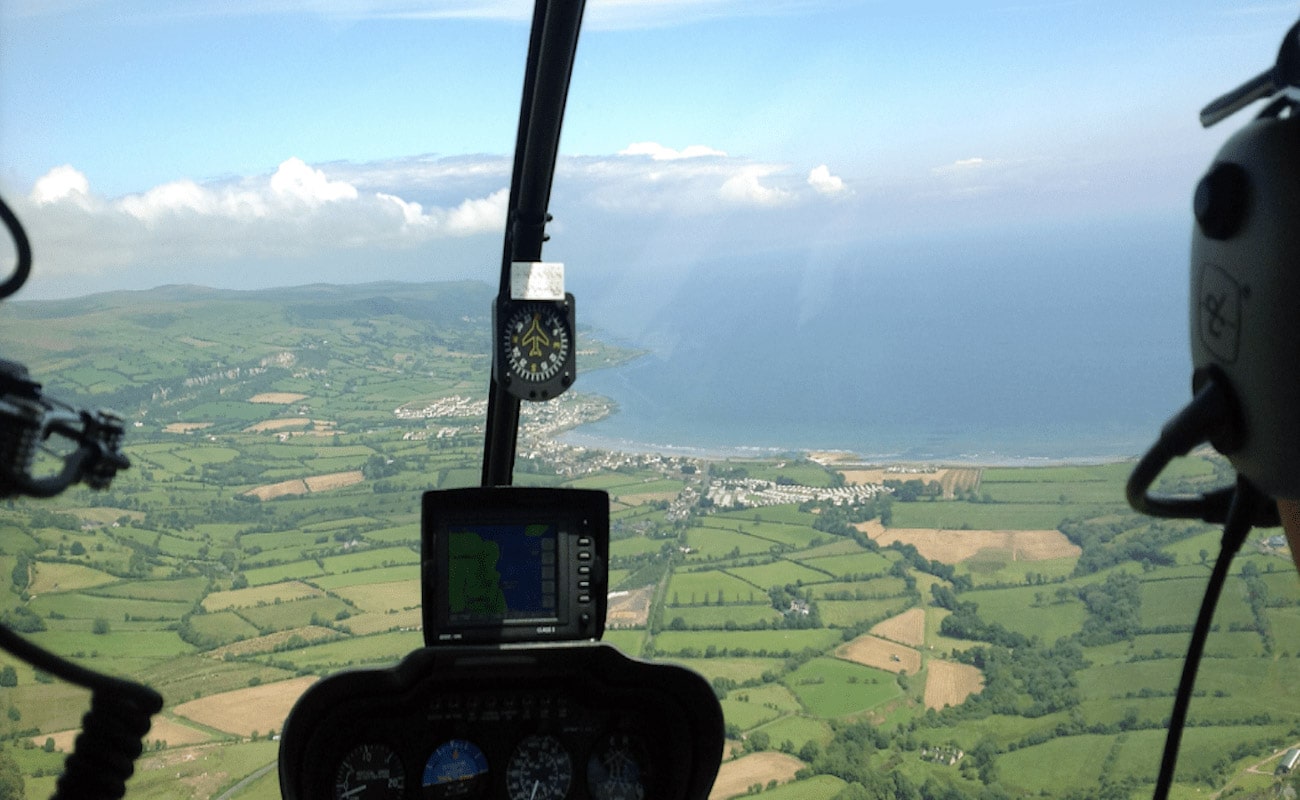 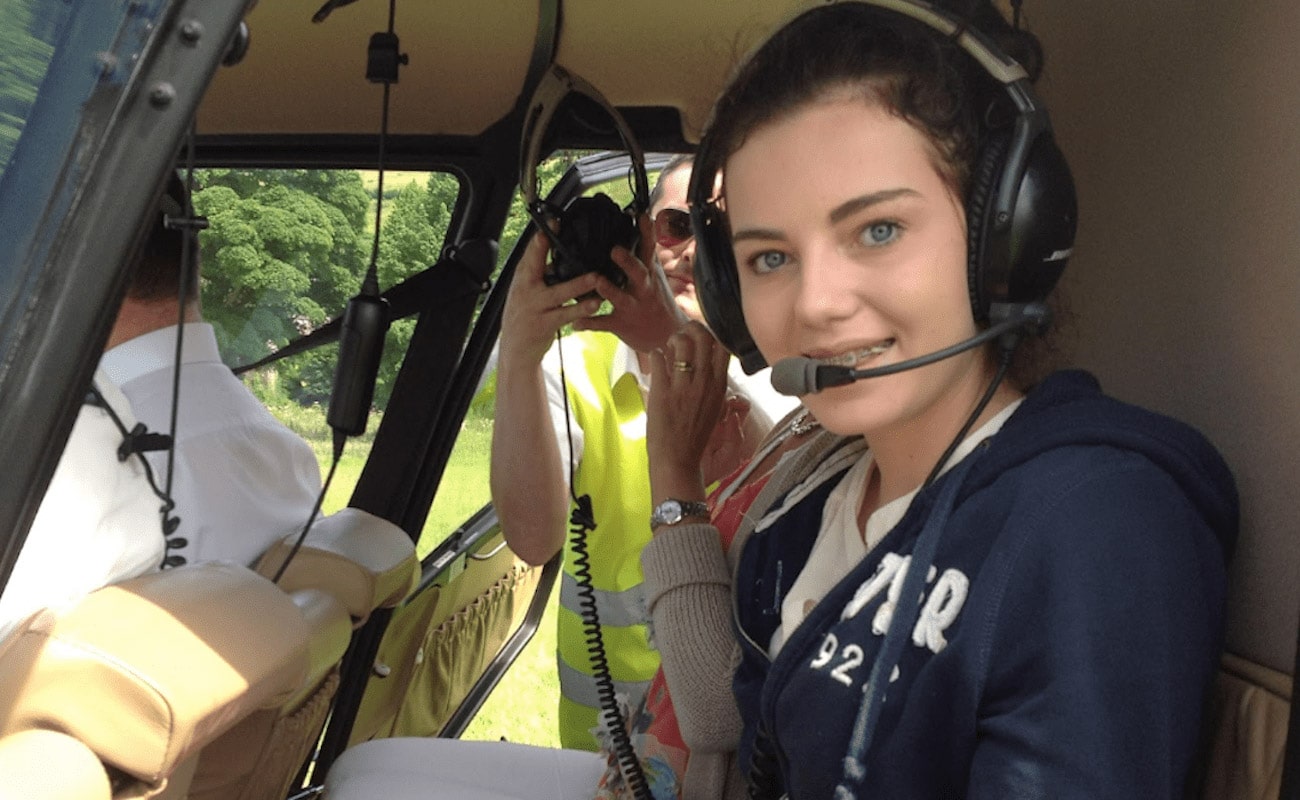 On this 60mins flight experience, you will experience an aerial tour of the North Coast including the spectacular Downhill beach and Mussenden Temple, the Giant’s Causeway and Carrick-a-Rede rope bridge plus various filming locations from seasons 2 to 8.

This tour is independently operated by Cutting Edge Helicopters Ltd. It is not sponsored, endorsed, or affiliated with HBO or anyone associated with Game of Thrones®.

Brilliant experience. Everyone needs to try this at some point , no better place than here at cutting edge helicopters . Very professional and friendly people. I have learnt so much about the mechanics and controls of the helicopter. Great, just great. Thanks guys!
Read reviews

A maximum of three people can fly on each tour. The £225 price listed on this page is per person. Simply purchase your required amount of tickets from the Cutting Edge website and give the booking references to our staff when booking a date for your tour. All flights depart and return to The City of Derry Airport. If your tour is cancelled due to weather restrictions, it’s validity will be extended. A weight restriction of 21 stone (130 kg) per seat is enforced due to aircraft limits, please contact Cutting Edge by telephone if over this weight.
Cutting Edge website
This website uses cookies to improve your experience. We'll assume you're ok with this, but you can opt-out if you wish. Cookie settingsACCEPT
Privacy & Cookies Policy