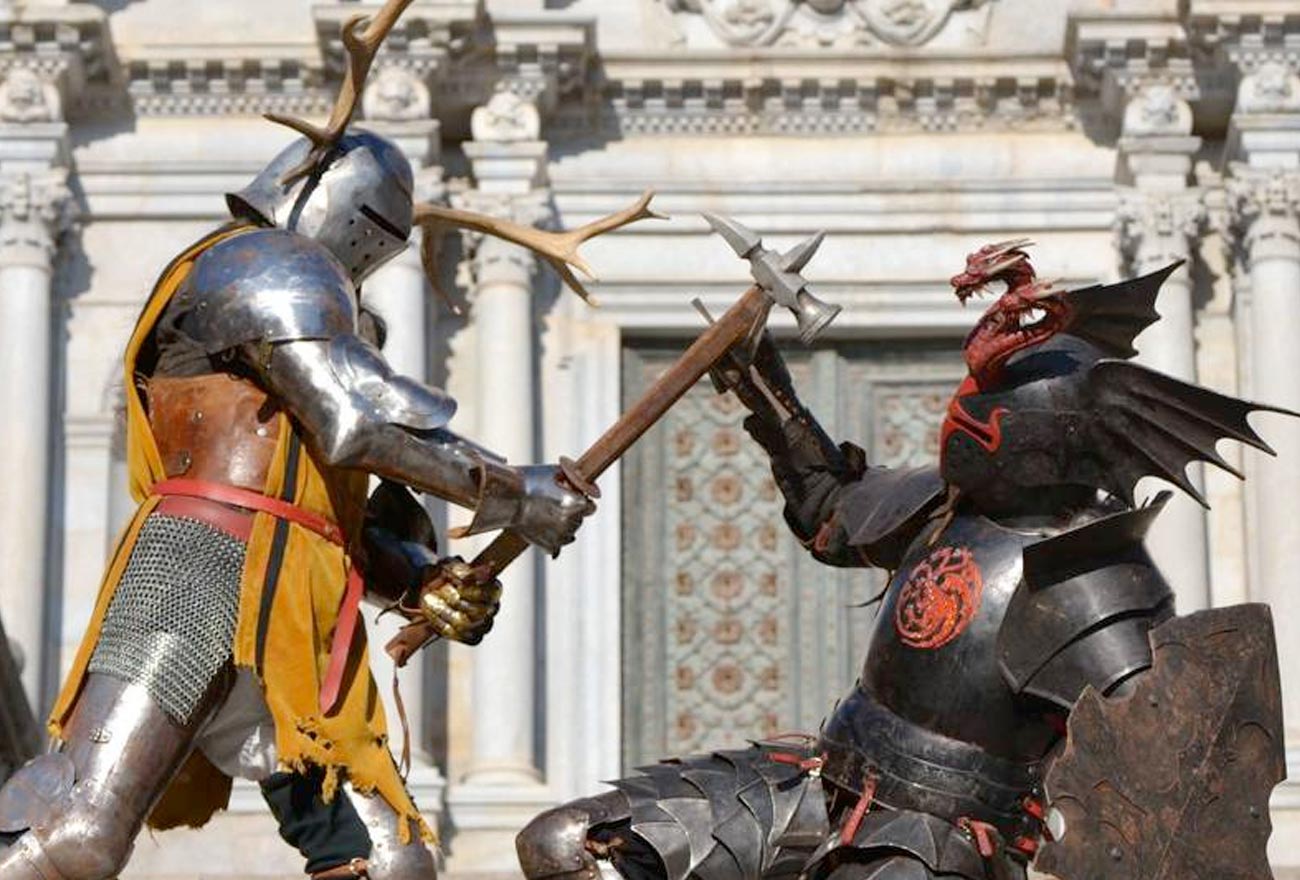 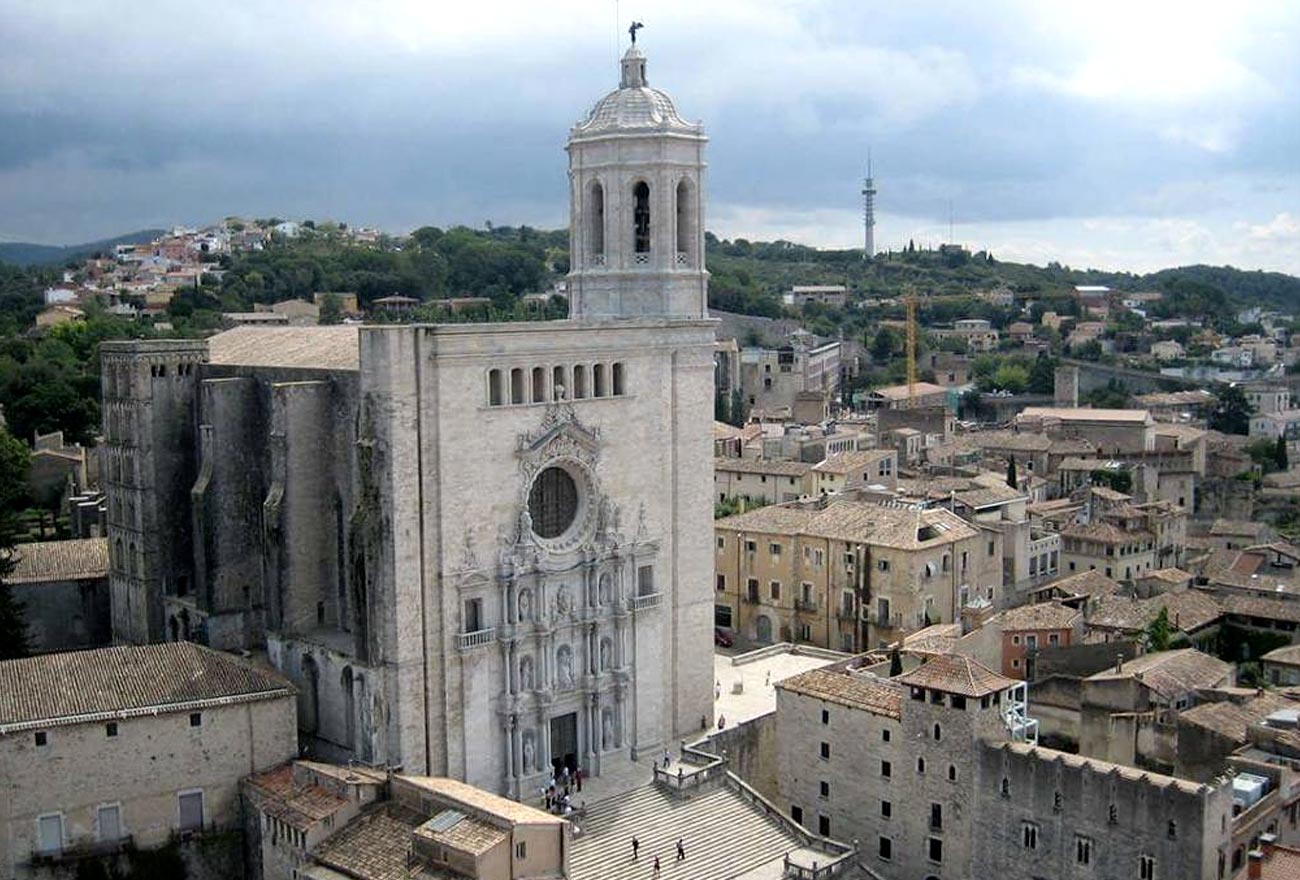 See the infamous street where the Waif approaches Arya while she is begging and fights her with staffs.

Get your fix of Game of Thrones® fantasy drama on this tour of the season six filming sites in Girona.

Much of the city’s Old Town was transformed into the streets and landmarks of King’s Landing and Braavos, two fictional towns from the HBO hit series.

Learn about key filming sites and hear insider gossip about the show from a guide. You’ll also discover some of Girona’s striking landmarks including the Cathedral of Santa Maria.

We had a wonderful time. Our guide was very friendly and knowledgeable. It was a great way to see GOT filming sites and also get to know the history of the city.
Read reviews 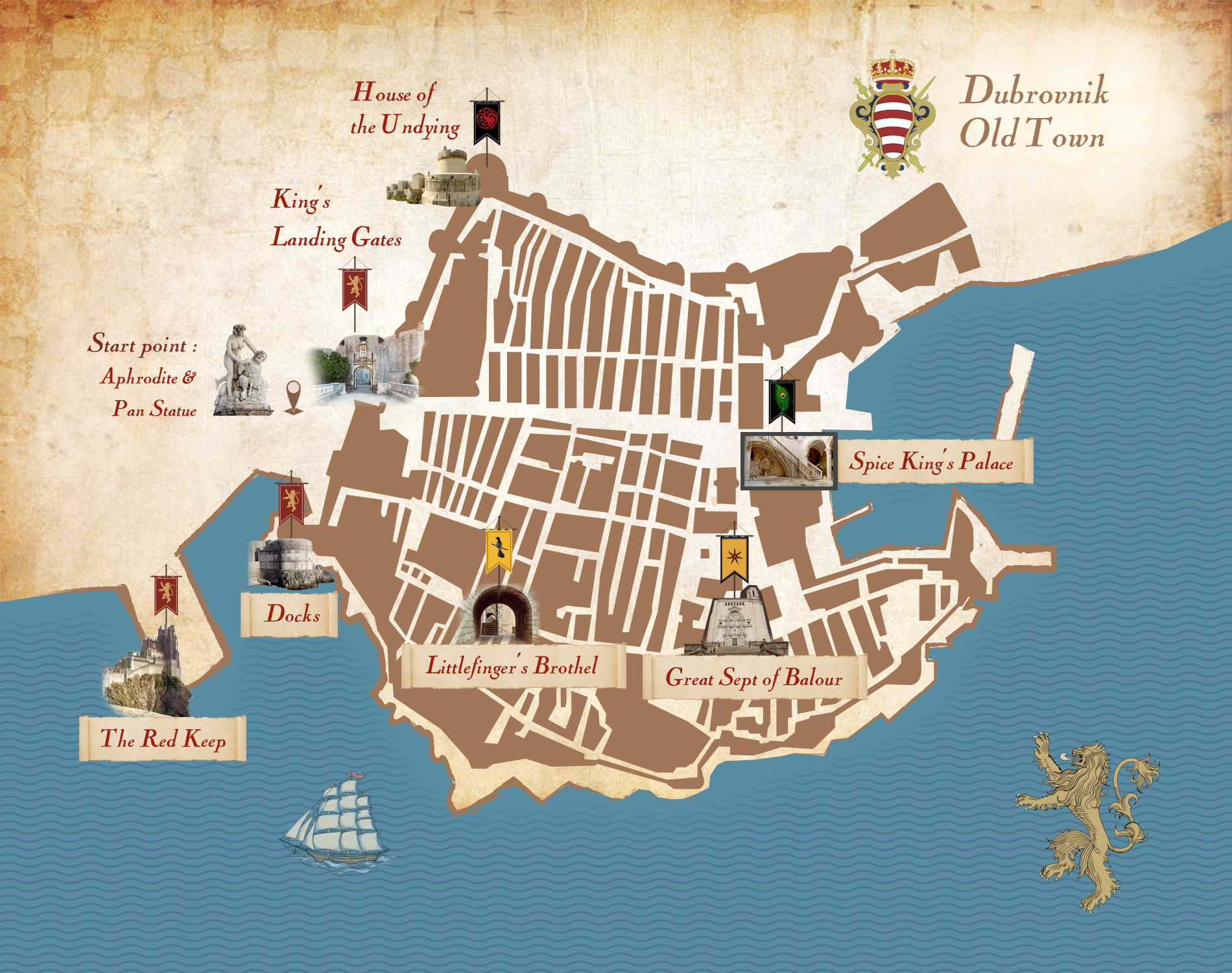 Join us on an intriguing journey inside the new official filming location of Game of Thrones. Guided by an expert of the show, who’s also a medieval history accredited guide, this tour will take your knowledge of the series to another level.

The tour will start in one of the most famous stairs of Girona, the stairs of the Church of Sant Martí s’Acosta in the Pujada de Sant Domenech. Head deeper into the narrow and winding alleys of the Jewish quarter (Call Jueu), street of Claveria, Sant Llorenç street, Cúndaro street. Then, pass the Cathedral of Santa Maria to reach Cartanyà Bisbe Street, in the neighborhood near the Casserna dels Alemanys (German Headquarters).
Return to the cathedral to admire its baroque façade and see the large stairs that lead down to square. From there, you’ll head to Ferran the Catolic street to see the Arab baths. Visit the Plaza dels Jurats and make your way to the magnificent Romanesque monastery of Sant Pere de Galligants. Finally, you’ll see the surroundings of the Church of Sant Feliu , also with a grand staircase.

These sites appear as locations in the fictional towns of Braavos and King’s Landing. This tour is brought to you by Girona Experience. It is not endorsed, sponsored by or affiliated with HBO nor anyone associated with Game of Thrones®.

For a full refund, cancel at least 24 hours in advance of the start date of the experience. 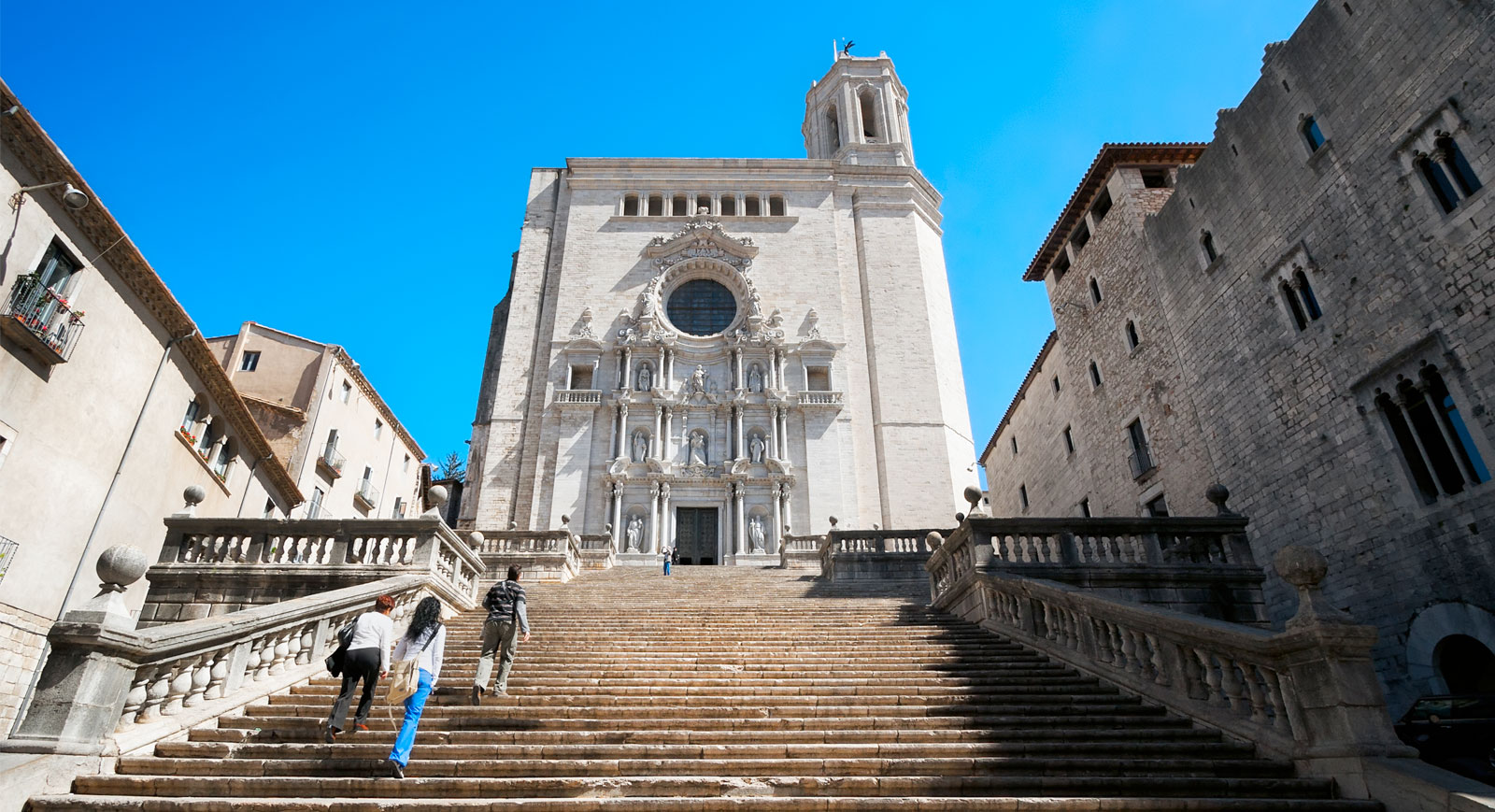