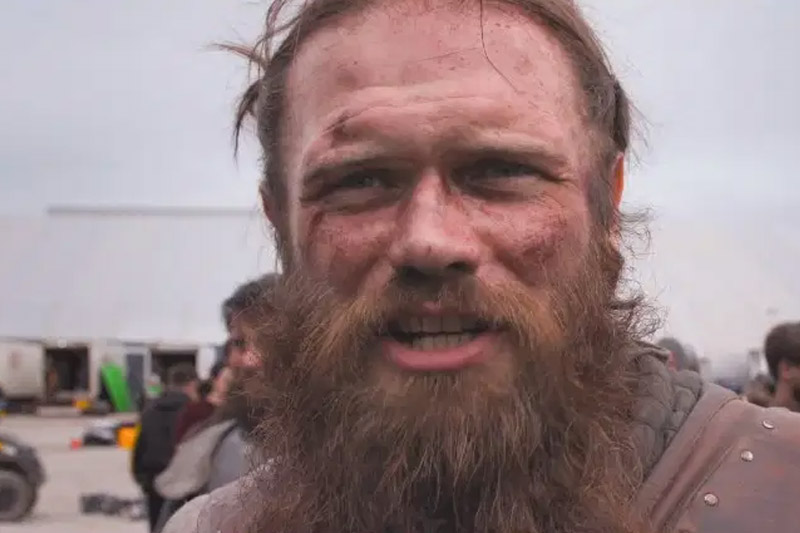 From the Baftas to the Oscars to the Screen Actor’s Guild, the TV and movie business loves congratulating talent. In that spirit, 2020 saw the birth of the BACKY Awards, which honour ‘those who bring realism to film and television’. With categories like Best Group Performance, Best Background Casting and Best Stand-In (with separate categories for male and female stand-ins), the BACKY award are basically the Oscars for extras.

The awards took place on 2nd February 2020. Among the nominees for Best Actor was our guide Andrew McClay, whom Game of Thrones fans will recognise as the extra playing a Stark soldier in Jeanie Finlay’s HBO documentary The Last Watch, which took us behind the scenes of the show’s final season. McClay played a soldier on the show for years and was featured in a lot of key scenes. If you’ve seen The Last Watch, you know that he is in love with Game of Thrones and A Song of Ice and Fire and .

The full line-up of nominees for Best Actor were:

The awards were granted by public vote. Needless to say we were behind our boy Andy to win! We rallied the banners over on our Facebook page, our customers who had taken tours with Andrew as guide swooped in and voted for him in droves. Check out the BACKY Awards Facebook page to see all the winners across the various categories. Again well done Andy, not only did you not get killed in the final season, you actually came out a winner!

Is Andrew McClay on social media?

Andrew’s IG account is here. He also has a You Tube channel with his Night’s Watch pals Bobby and Hammer called ‘The Wolf and the Crows’.